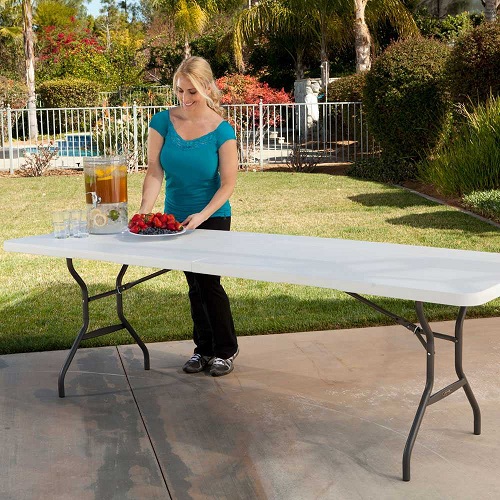 When it comes to planning an outdoor party for kids, the sky's the limit. Hosting an outdoor party opens up a whole new world of options. More space, more fun! And there's no need to spend a lot of money to have a lot of fun. If you're planning a party during the summer months, check out some of these fun and easy games and a few menu suggestions to go along with a western party theme. Test their squirt gun skills with "Sharp Shooters", allow them to sneak up on the Sheriff in "Giddy Up, Whoa!", and let your li'l buckaroos search for hidden cowboy toys in a "Haystack Hunt".

This is a variation on the old favorite, "Red Light, Green Light". The object of the game is to be the first child to tag the Sheriff.

Try to incorporate authentic western grub on the menu. The following are just a few easy-to-make suggestions.